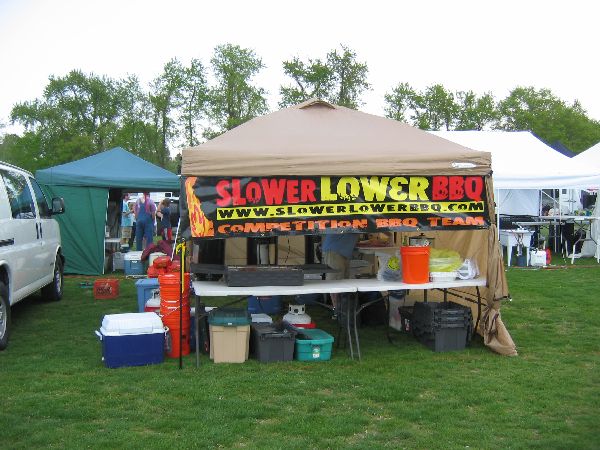 The weekend of April 16 and 17, 2010, was our first competition of 2010 and the first competition we had ever done after doing serious research and practice. While we had competed in Dover in 2008 and 2009, we blindly went into both of those competitions with the arrogant attitude that we would simply take Read more about Pork In The Park: Getting Humbled In Salisbury[…]